River started singing as soon as he started speaking. Since then, he would not stop singing. He sings while playing,he sings in the bathroom, he sings whenever  and whatever he may be doing. Early last year, before he turned 4, I was surprised to see (while watching Backyardigans on Netflix)when he got up, went to the computer and enabled subtitles (I didn't even know he could do that) and sang along while reading the lyrics.

Last Christmas, he performed in our church, sang the whole 'dream a dream' song from Yo Gabba Gabba to everyone's surprise. Since then, he sings every Sunday in church and takes a bow after each song. Last Sunday, he sang Yo Gabba Gabba's 'Don't be afraid' and my mom thought it was a Christian song hehe.

It's amazing how he doesn't get nervous in front of a crowd. None of my kids are the same. His dad is in a band and whenever they have rehearsals here in our house, he gets his musical instruments and head bangs. One time, he took the microphone, went out the front door and started singing to people walking by. I try to sing along sometimes and he corrects me whenever I sing the wrong words and then says "good job mama'  when I get it right.
I swear he's done a better job in church, I will try to upload that video soon.  The second video was when he had a fever, that was why he was looking frail but I still find it amazing that he is never in a bad mood while sick. 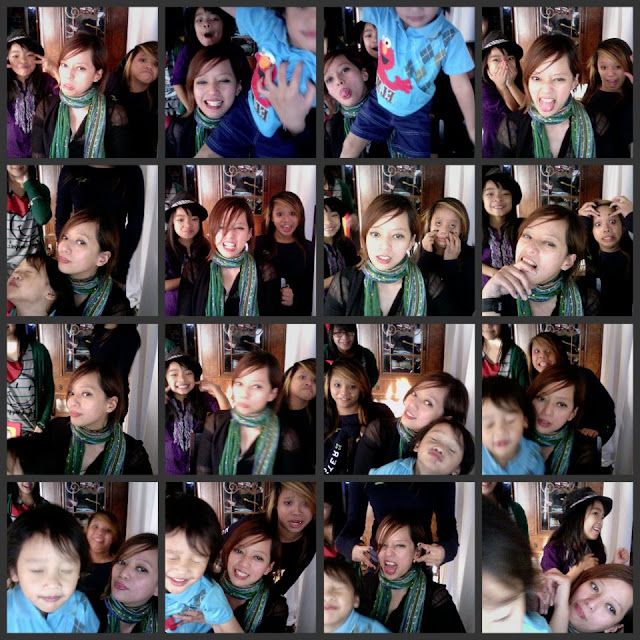 Posted by Adventures of Hugo and River at 5:43 PM